Sorry, you need to enable JavaScript to visit this website.
Skip to main content
Back to news

Your Child and His Multiple Intelligences 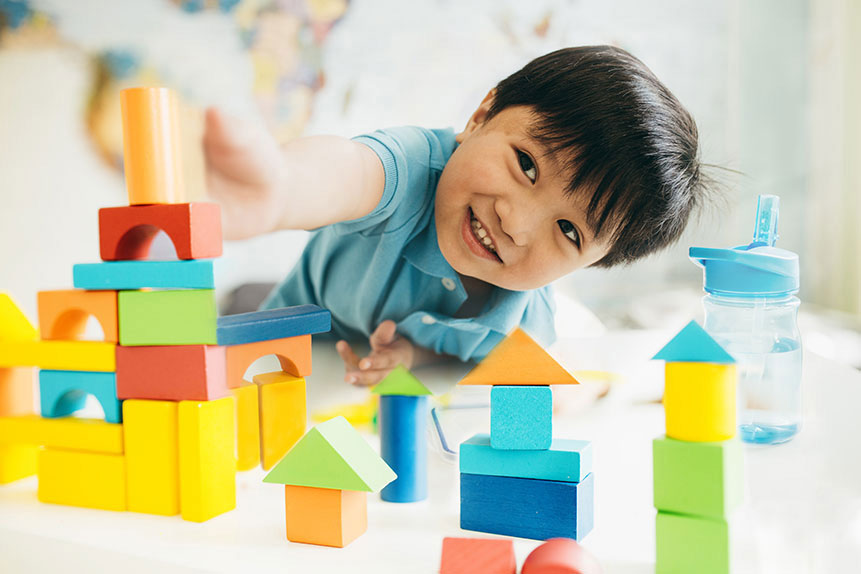 It’s a thrill for parents to see their children kids be able to count from one to ten, or recognize their letters and start writing their names, especially when they’re able to do so at a young age. While these are all part and parcel of a child’s development, there’s more to a child’s intelligence than equipping him with the knowledge and skills he needs to excel in school. Honing their different intelligences will get them so much farther in life, because as parents, you’ll be helping them learn from and deal with life using their own strengths.

There is this thinking that if you excel in school or aced your exams, you’ll be as successful in life as you were in school. But a simple look at those whom we deem successful—from business executives to those who occupy the highest positions in the land—tells you that not all of them excelled in school yet they managed to get to where they are.

In the foreword of the book, Multiple Intelligences in the Classroom by Thomas Armstrong Ph.D, Gardner writes, “From my perspective, the essence of the theory is respect for the many differences among people, the multiple variations in the ways they learn, the several modes by which they can be assessed, and the almost infinite number of ways in which they can leave a mark on the world.”

Knowing that there are multiple intelligences in each child means everyone has the ability to reach his highest potential. When you uncover your child’s intelligences, you’ll be able to give him activities that he will enjoy, and in the long run, guide him towards better learning in school (singing the multiplication table rather than memorizing, perhaps?). It may also lead to a dream career or lifelong vocation that your child becomes passionate about later in life.

While children benefit from having all these intelligences, there will be one or more intelligences dominant than the rest. Armstrong writes in Multiple Intelligences in the Classroom, “Most people can develop each intelligence to an adequate level of competency… intelligences usually work together in complex ways. No intelligence exists by itself in life, intelligences are always interacting with each other.”

Is he excited when you read his bedtime story to him? Perhaps he favors linguistics. Does she break out into melodic song (or babbling) when you put on her favorite tunes? Maybe you’ve got a musical genius in your hands. Does he love sorting his blocks by shape or color? Maybe he is showing math skills right there. Is he more aware of how to use the playground, and figures when he should duck or move out of the way in certain areas? It may be spatial and bodily-kinesthetic intelligence. How about the ability to self-soothe, or help soothe other crying children? That may be a sign of interpersonal or intrapersonal intelligence.

Discovering your child’s intelligence in a fun way by reading this storybook called So Many Smarts! by Michael Genhart, Ph.D. and illustrated by Holly Clifton-Brown—which tackles the theory of multiple intelligence in a simple manner, helping your child find the character he or she relates to the most. It would make for a great bedtime story!

One of the great things about multiple intelligences is that it can be naturally observed through exposure. First off, taking care of your child’s physical well being, through getting enough hours of sleep, healthy and nutritious food and drink like Promil, will make your child better at absorbing and doing what he needs to do on a daily basis. Secondly, give your child the opportunity to explore different types of toys and experiences. While your child may prefer to play make believe with her dolls and cars, offer some outdoor time to run around the park or play in the playground with other kids. Or while he can build buildings out of blocks all day, why not bring out the crayons and paper and let his creativity soar? Thirdly, look into your child’s preschool curriculum if it supports a holistic approach, giving enough time for the different things that they need to learn, and if there’s enough time for play.

The list of the number of intelligences continues to grow as more research is done through the years. But looking at Gardner’s list, parents have an ample guide to help every child become a well-rounded person: one who knows where his strengths lie, and how those strengths can help his weaknesses. Giving your child the ability to find and hone their different intelligences today will help them not just in school, but throughout life. 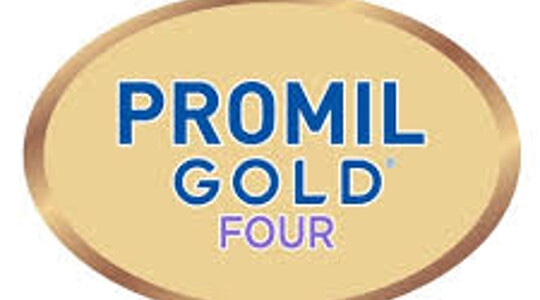 PROMIL GOLD® Four launches Alpha-lipids range
We live in a fast-changing and complex world, characterized by speed and innovation. Keeping up can be a challenge, especially for parents looking to…
> Read more 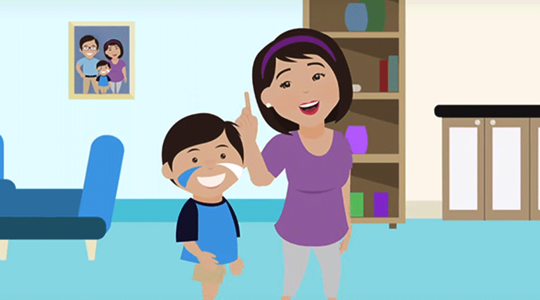