About Us | Wyeth Nutrition

Over the years, Wyeth Nutrition has been nourishing healthier tomorrows through safe, quality nutrition. Our unwavering commitment starts at the Wyeth Nutrition Canlubang Factory, where each step of milk production is based on scientific research and is inspired by our devotion to every Filipino family.

With the growing uncertainties many face today, we at Wyeth Nutrition are all the more determined in being with parents whatever tomorrow may bring—through every battle waiting to be faced, every milestone waiting to be reached, and every discovery waiting be explored. We hope to be parents’ partners in helping nourish healthier tomorrows.

We have been nurturing Filipino families since 1958, providing high-quality, innovative, and science-proven nutrition for mothers and children in the crucial years of life. Our vision is to lead the way in nourishing healthier tomorrows for future generations. We do this through long-standing and meaningful partnerships with parents, healthcare professionals, and stakeholders as we continue to make a difference in the lives of Filipinos.

With the health and welfare of Filipino mothers and children as our utmost concern, Wyeth Nutrition recognizes the superiority of breast-milk. We fully support breastfeeding as we strictly adhere to prevailing laws, rules and regulations in all that we do.

Wyeth Nutrition is a member of the Infant and Pediatric Nutrition Association of the Philippines which is committed to improve the country's awareness of and access to the most appropriate nutrition that meets the needs of Filipino children. 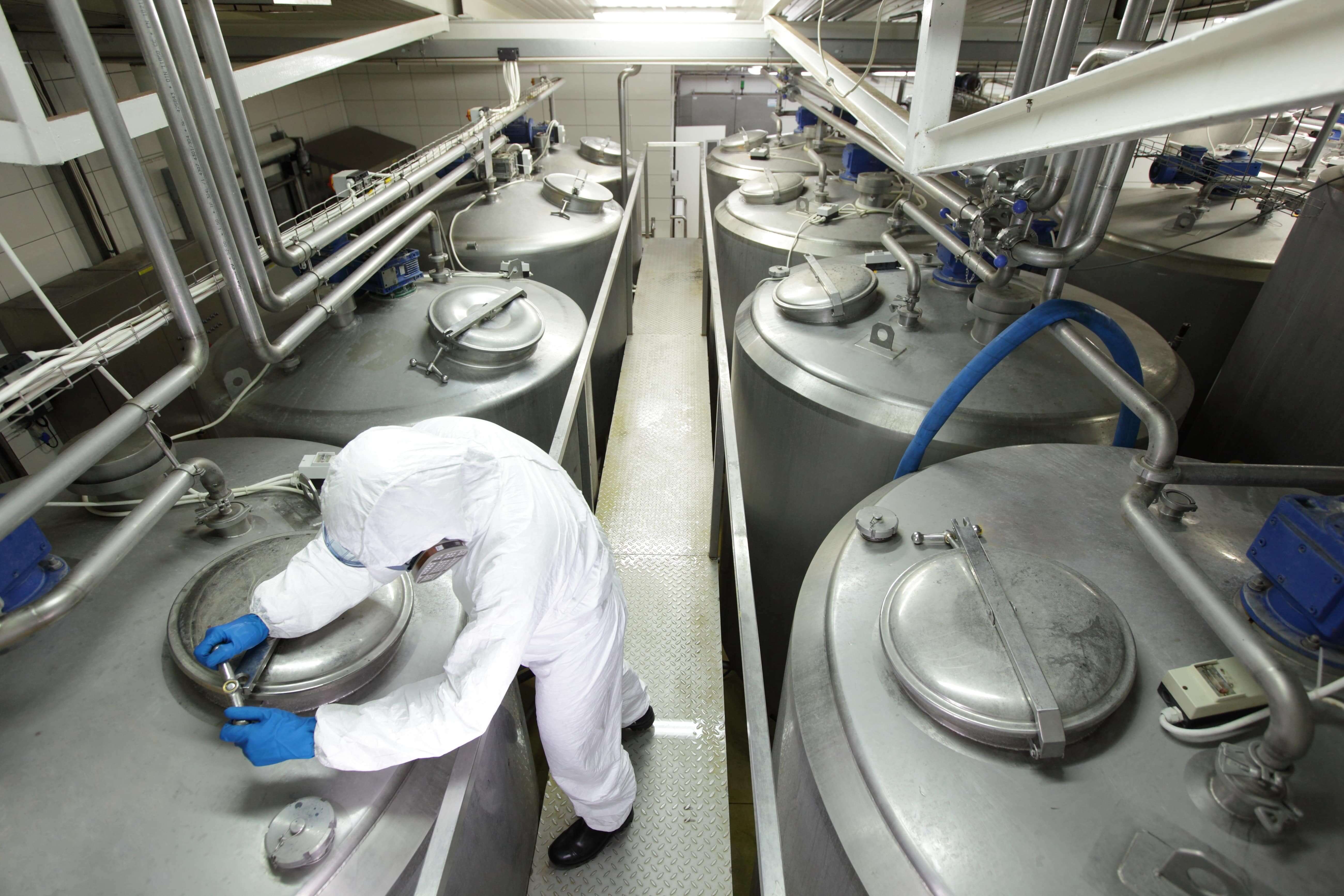 Wyeth Nutrition takes pride in its world-class and multi-awarded milk manufacturing facility in Cabuyao, Laguna that produces only high-quality products that support the nutritional and special needs of children.

Our story began in 1860 when the Wyeth brothers, John and Frank Wyeth opened a drugstore at Walnut Street, Philadelphia. 50 years later, Dr. Henry Gerstenberg developed a nutritionally complete formulation, the G-R milk. Extensive clinical studies at a Cleveland hospital then established Synthetic Milk Adapted (SMA), which became the first commercially produced and distributed synthetic milk in the United States in 1921 and eventually acquired by American Home Products Corporation (AHP) of New York in 1932.

The joint venture between A.T. Suaco and AHP in 1958 marked the beginning of the Wyeth Nutrition and pharmaceutical business in the country. This collaboration was also recognized as the first Philippine-American tie-up in the pharmaceutical industry, under the official name Wyeth Suaco Laboratories, Inc. (WSL). In 1964, WSL was inaugurated as the first manufacturing plant for infant nutrition products in the country with its first facility in Makati.

In 1987, WSL merged with Ayerst International, and subsequently acquired A.H. Robins. WSL began construction of a huge nutritional manufacturing facility in 1990 in Cabuyao, Laguna, which became fully operational after two years. WSL then changed its name to Wyeth Philippines, Inc. (WPI) in 1993.

Pfizer globally acquired the business in 2009. At the end of 2012, Nestle S.A. completed the acquisition of Pfizer Nutrition—now recognized as Wyeth Nutrition. Today, Wyeth Nutrition continues to be a leading global brand.